This is a shortened story of the Ramayan.

The festival of lights, Diwali or Deepavali is the most important festival of India and is celebrated over a span of a week in the waning fortnight of the month of Kartik as it draws to an end as per the Hindu calendar. Diwali, as a matter of fact, falls on the last day of the dark fortnight, or Amavasya, to commemorate the return of Lord Rama to Ayodhya after 14 years of exile, which culminates in the slaying of the 10-headed Ravana, the demon king of Lanka who had kidnapped Sita, the wife of Lord Rama. Diwali symbolises the spiritual “victory of light over darkness, good over evil and knowledge over ignorance”. People decorate their homes with diyas and candles just like the kingdom of Ayodhya had been decorated to welcome their beloved Lord Rama. People perform Laxmi Puja for wealth and also worship Goddess Saraswati for wisdom. It is believed that Goddess Laxmi visits earth this night and resides in a home that is very clean and full of lights. Goddess Lakshmi is the Goddess of luck and money. She is known to shower happiness and money on the individual who has the grace of Goddess Lakshmi. 1.During the divine churning of the ocean, Goddess Lakshmi was incarnated on this day, Amavasya of the Ashwin month. 2.In his fifth incarnation of Vaman, Lord Vishnu rescued Goddess Lakshmi from the clutches of King Bali, and this is another reason for celebrating Diwali. 3.In his incarnation of Lord Krishna, Lord Vishnu rescued 16,000 women from the captivity of the demon Narakasur on this day 4.Another legend related in the Mahabharat has it that the Pandavas returned from their 12 years of exile on this day. 5.It is also said that King Vikramaditya was coronated on this day, and Diwali festival is celebrated on this day which also gives it a historical significance. 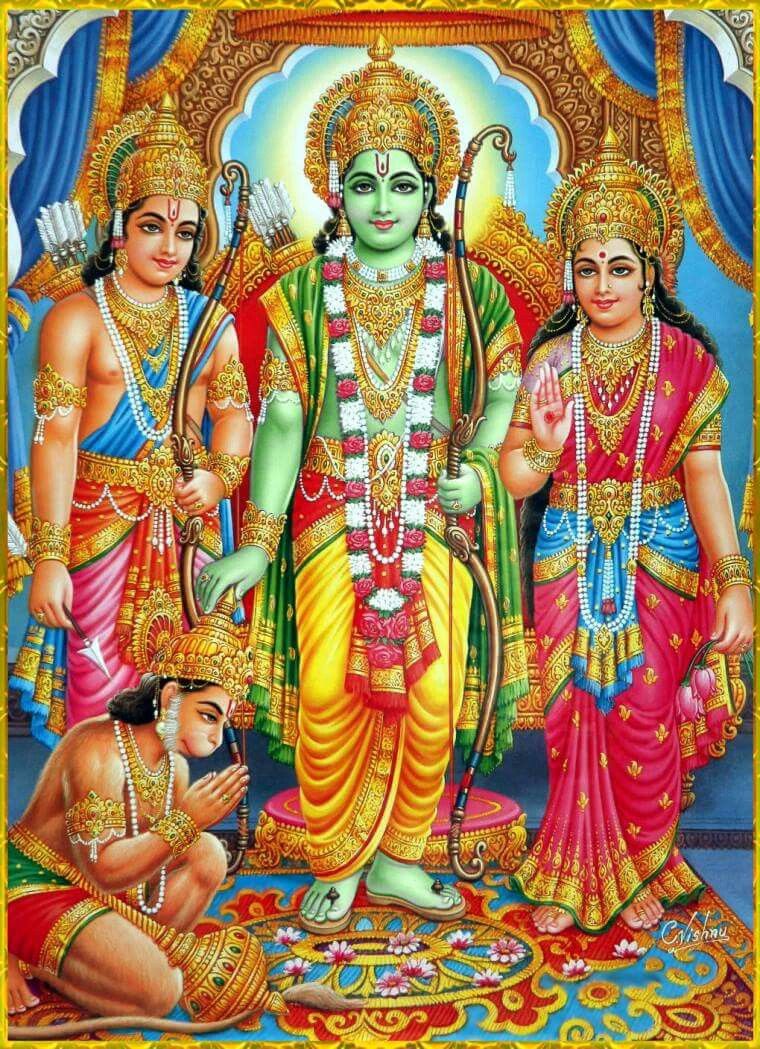 This is the story of Ram Navami

Ramayana is the religious Epic of the Hindu religion. Once, there was an emperor in the Treta Yuga called King Dasharath who had three wives, Kausalya, Sumitra, and Kaikeyi. He had no children and was worried for a future emperor of the Ayodhya. One day he was suggested by the great sage Vasistha to perform the Puthra Kamesti Yagna to fulfill his desire for a child. He was suggested to invite Maharshi Rishyasringa to perform yajna. After performing the yajna, he was given a bowl of the divine Kheer by the Yagneshwara. He offered the Kheer to his all three wives. Later, all his wives conceived. On the Ninth day of Chaitra month at noon Kausalya gave birth to Ram who was the 7th incarnation of the Lord Vishnu. He took birth on the Earth to eradicate Adharma and maintain the Dharma. Lord Rama had protected his devotees from the attack of demons. He had vanquished Adharma from the earth and maintained the Dharma by destroying all the Asura including Ravana. People of the Ayodhya were extremely happy with his new King Ram. They would celebrate his birthday every year with great joy and enthusiasm as Ram Navami. 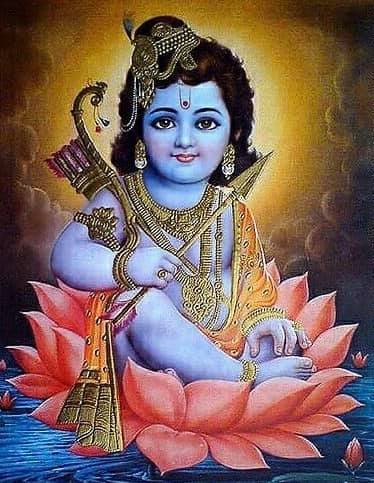