When they grew up, both sisters were married. The elder sister gave birth to healthy children. But, the younger sister had no child. All her babies died as soon as they were born. The younger sister was very depressed and to find a remedy for her sorrows she visited a saint and shared her misfortune. The saint understood the reason of her sorrows and misfortune and told her that she had been observing Purnima fasts without any interest and devotion and due to which she has brought misfortune to herself. The saint advised her that if she observes the fast with full devotion and dedication her bad time would be over by the grace of God Moon.

The younger sister realized her mistake and observed the next Sharad Purnima fast with full devotion and rituals. After her penance and ritualistic fasting on Purnima, she gave birth to a child but unfortunately, this child too died immediately after birth. 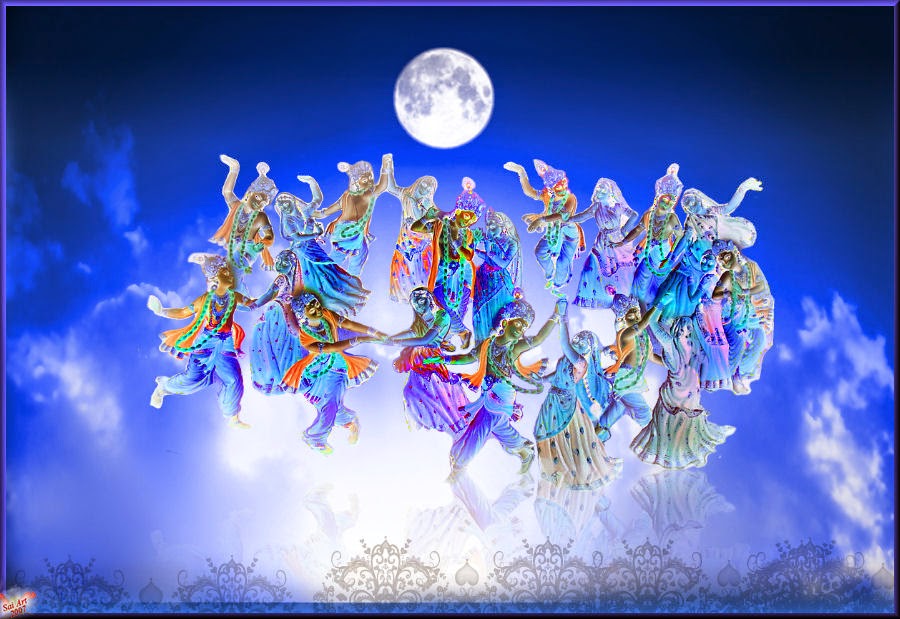